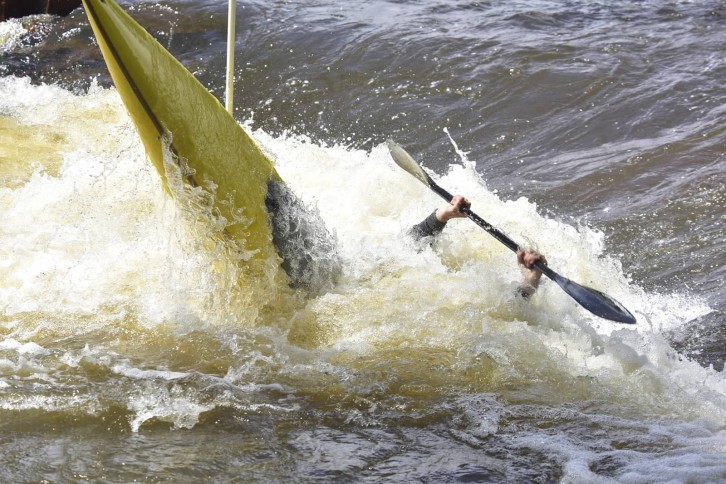 On May 30, 2015 at the Lyons Outdoor Games in Lyons, Colorado, 44 people from around the world competed in the canoe and kayak slalom race. We had competitors from Spain, Sweden, Canada, and Germany as well as from all over the nation. Team Colorado had a large presence both on the course and the podium. The coach of Team Colorado, Alberto Diez­Canedo of La Seu, Spain, took home first in K1 men open category with the fastest time on the course of 77.69.

Find us on Shutterfly for more photos HERE 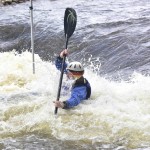 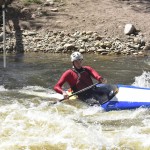 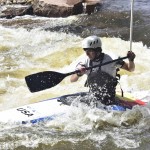 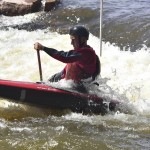 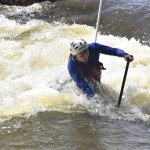 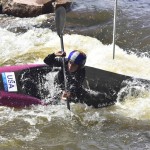 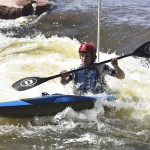 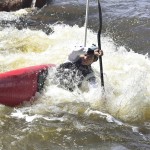 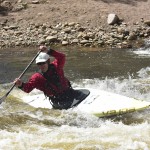 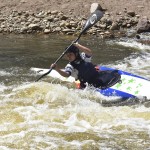 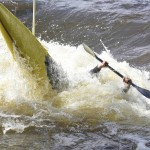 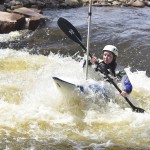 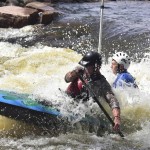 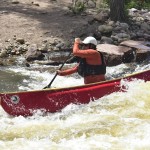 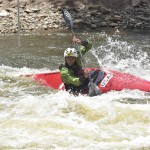 Thanks to Alberto for designing a fun and challenging course. I think all of the participants had a great time and we look forward to next year.